SLO County Citizens for Good Government (SLOCCGG) is a nonpartisan coalition made up of county residents who have been active in the redistricting process. This coalition was created to overturn the Board of Supervisors’ radical redistricting plan of 2021. Our focus lies on bringing back fair, responsible, good government to San Luis Obispo County, and to support policies and ordinances that enable good government.

SLOCCGG BOARD OF DIRECTORS AND OFFICERS

“Since I began my career in law enforcement over 50 years ago, I cannot remember a time when there has been a greater threat to our democracy. Increasingly, the widening partisan divide has spawned a lack of civility, anger, violence, and even death. The proposed redistricting by the current Board majority will only exacerbate these incidents while taking another step towards disenfranchising many in our county.”

Linda is a retired member of the Solano County Board of Supervisors [eight years] and moved to San Luis Obispo 4 years ago. Linda practiced law as General Counsel for the California Dental Association and private practice doing insurance defense work. “The district map Supervisors adopted disenfranchises 1000s of people, splits communities that work together for the common good, ignores the fact that no changes whatsoever were necessary, and demonstrates that they care not at all about free and fair elections. I am proud to be a part of the team that will do its best to overturn the decision and see that fair maps are adopted.”

“It is time to de-escalate and keep the old boundaries. They were fair and needed no revision. Restore trust in our elected officials.”

Hillary is a CPA and third generation San Luis Obispo resident. Trout is the Chief Financial Officer for a local company. She has served as treasurer on numerous civic initiatives and on several local non-profit organization.

Hollie is an experienced communications professional and community advocate. She is passionate about local democracy and motivating people to get involved in the community at any level and has worked with many local businesses and organizations.

Shute, Mihaly, & Weinberger, LLD, is a San Francisco public interest law firm and has been retained by SLOCCGG to represent us in the lawsuit. Founded in 1980 by three former members of the State Attorney general’s office, SM&W are a public interest law firm. The field of redistricting law, coming into focus once every 10 years, requires specialists to achieve the results which we all want. The local lawyers feel very fortunate to have retained this firm which will be paid for its service.

Many local attorneys are volunteering their services to this effort, two of which will serve as the public spokespersons on legal matters for the SLOCCGG.

Michael is a Cornell Law graduate (’75) with an undergraduate degree in political science. He is an active civil law practitioner with a broad, diversified background that includes experience in writ practice relating primarily to environmental and land use matters. “If there’s a more important right than the constitutionally protected right to vote that is worthy of honor and vigorous defense, and absolutely vital to any meaningful chance for the fragile American experiment to thrive and survive , I’ve not found it in my more than seventy years. What we’re not ready fight for, we should be prepared to lose.”

Jeff Stein has been an attorney for more than 45 years, with a practice in San Luis Obispo County since 1980. He has served in a variety of capacities, including as president of both the SLO County Bar Association and California Attorneys for Criminal Justice. He has worked over many years in the public policy arena, as a student, activist and legislative advocate, pursuing positive shifts in governmental decision-making and new laws under consideration in Sacramento. 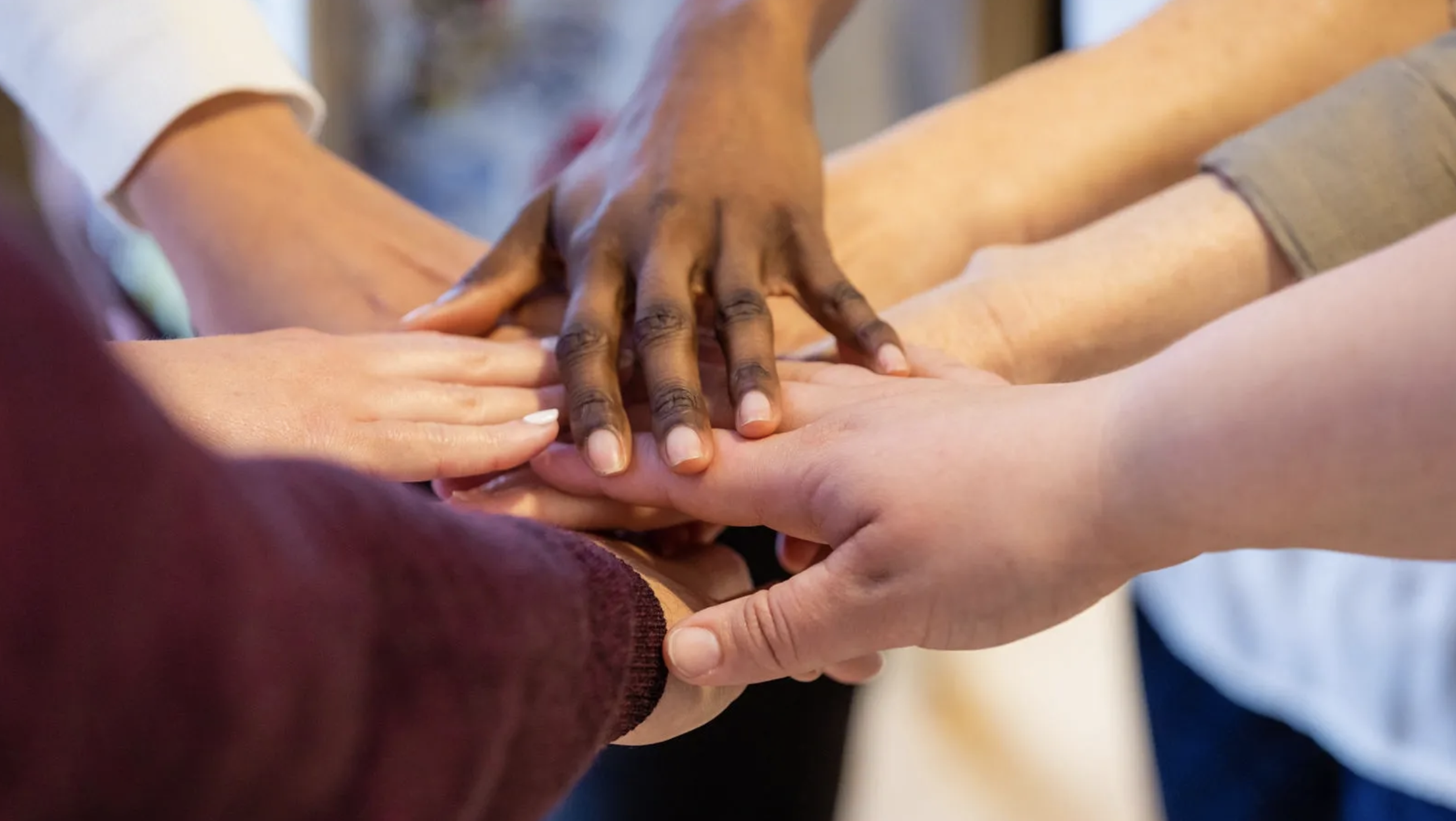